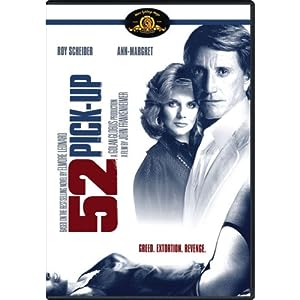 Adapting Elmore Leonard’s novels for the big screen has often proved to be a hit-or-miss proposition (Get Shorty and Jackie Brown are notable exceptions), but director John Frankenheimer is mostly on the mark with 52 Pick-Up. Leonard also co-wrote the screenplay, which stars Roy Scheider as Harry Mitchell, a businessman whose life is turned upside down when he’s videotaped in flagrante delicto with his very young mistress (Kelly Preston); he’s then approached by three (more…) 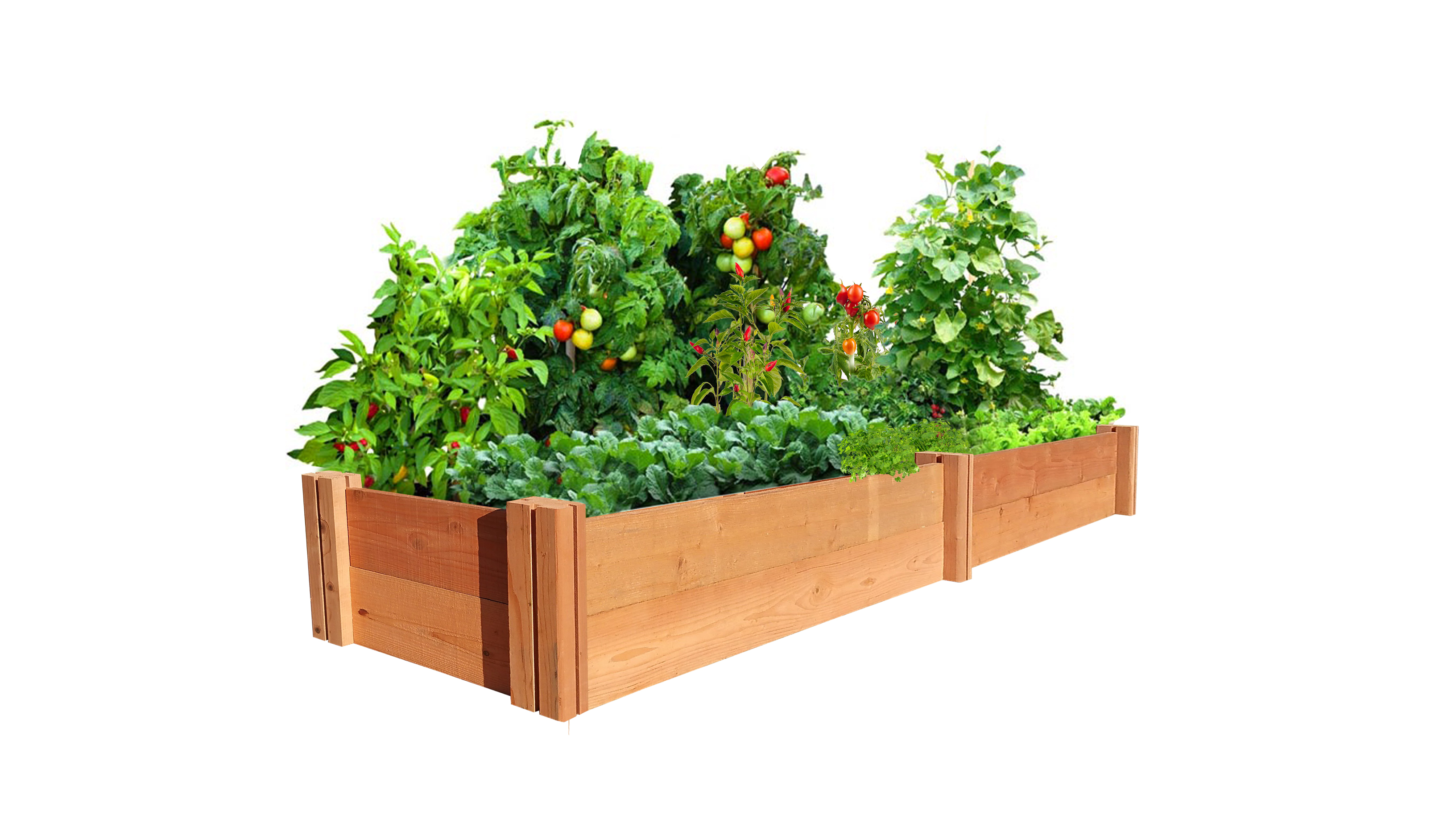